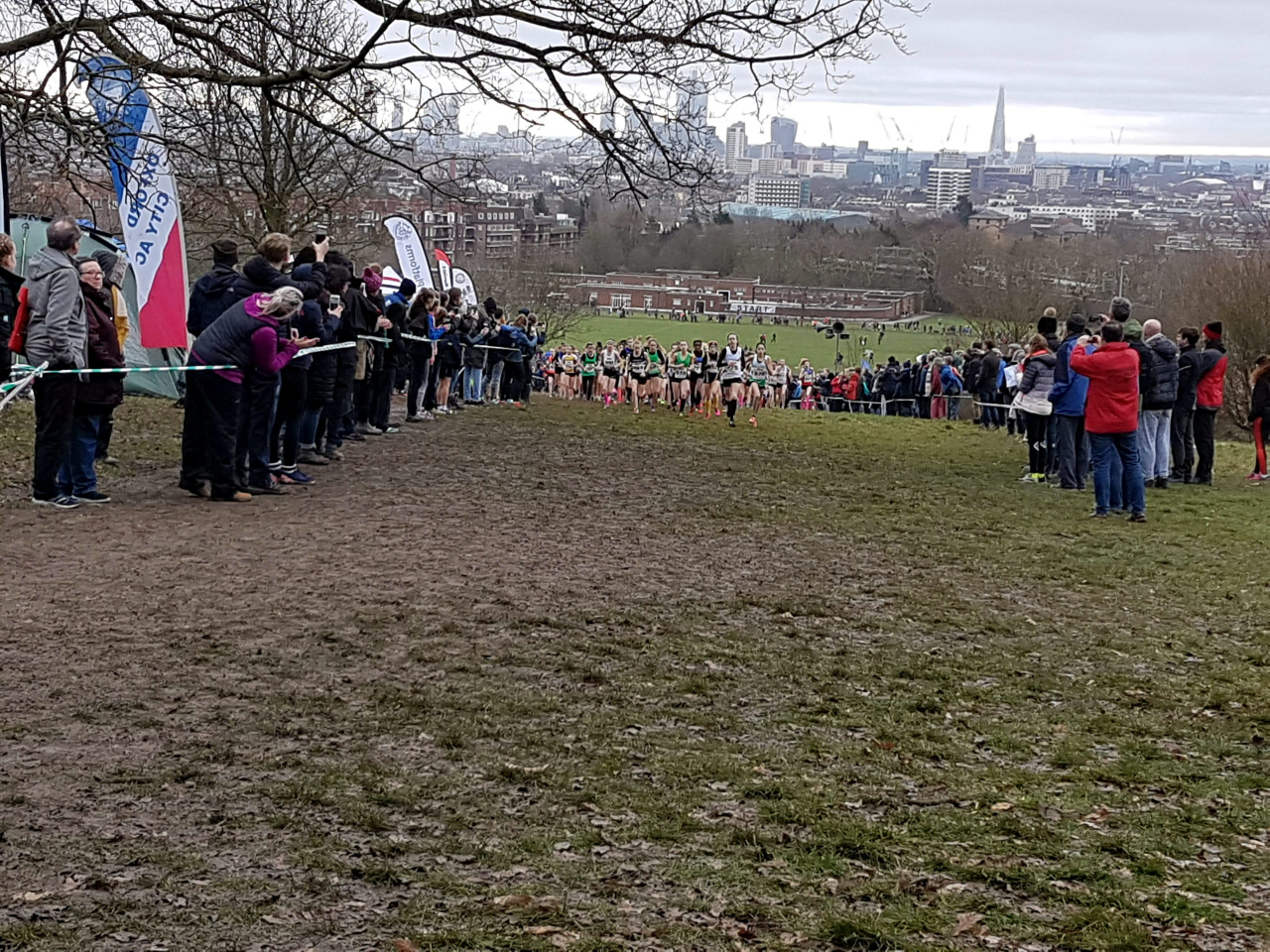 The annual South of England XC Championships took place on Saturday over the challenging Parliament Hill course in London. With clubs from as far apart as Cornwall and Norwich represented, there was no shortage of quality competition.

First off for RPAC was Noah Young in the U15 boys race. This was Noah's third consecutive year competing in XC at Parliament Hill and a strong run saw him come home in a respectable middle of the finishers position.

The U13 Girls tackled the long, steep uphill start next and Lucy Dénecé continued her run of good form by coming home 12th in a field of 316. One of the best placed finishes we have seen for RPAC in this major championship. Both Shakila Keable and Lily Woodhams had good races too, with Lily at the finish nominating it her favourite XC race. 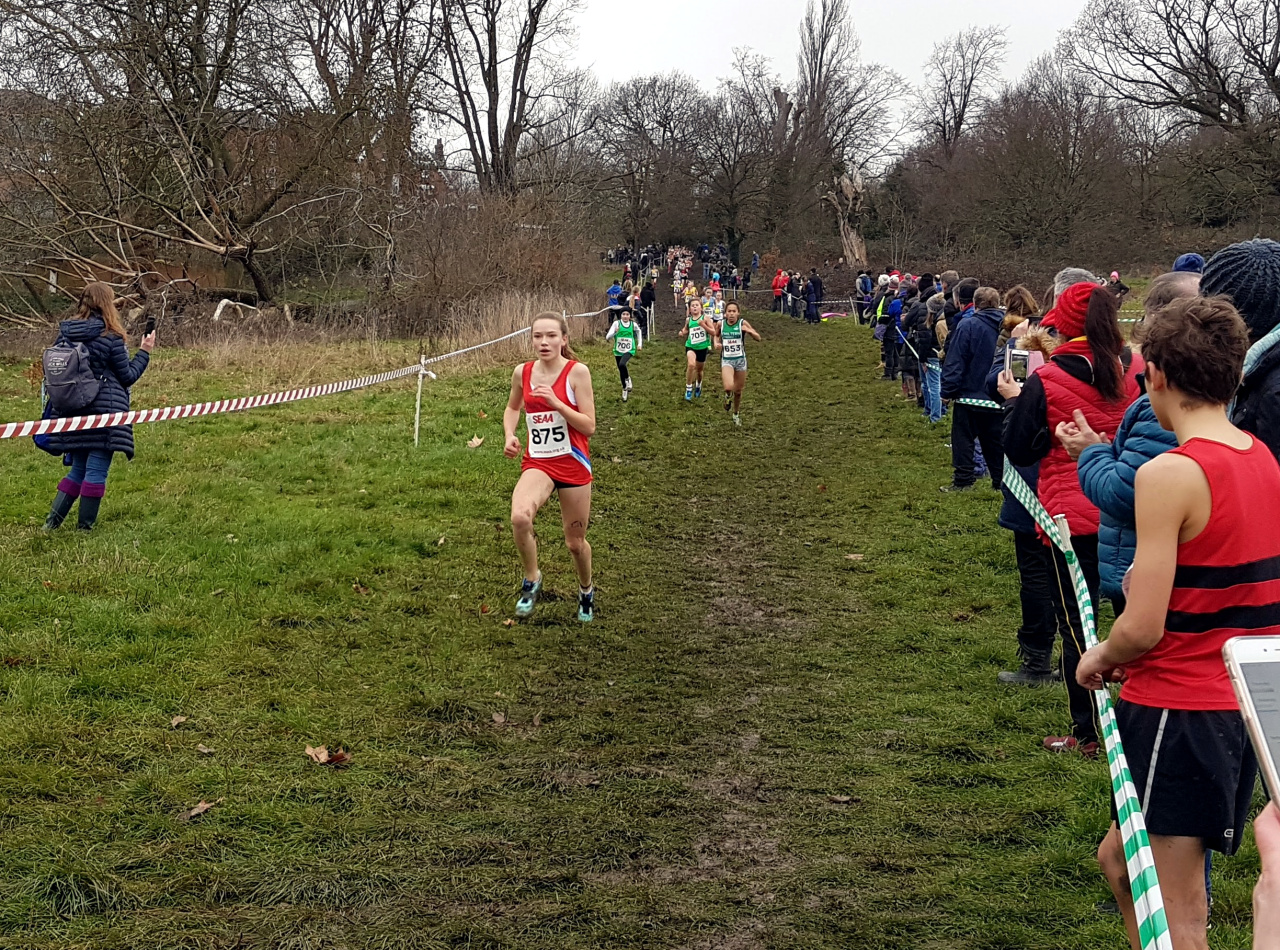 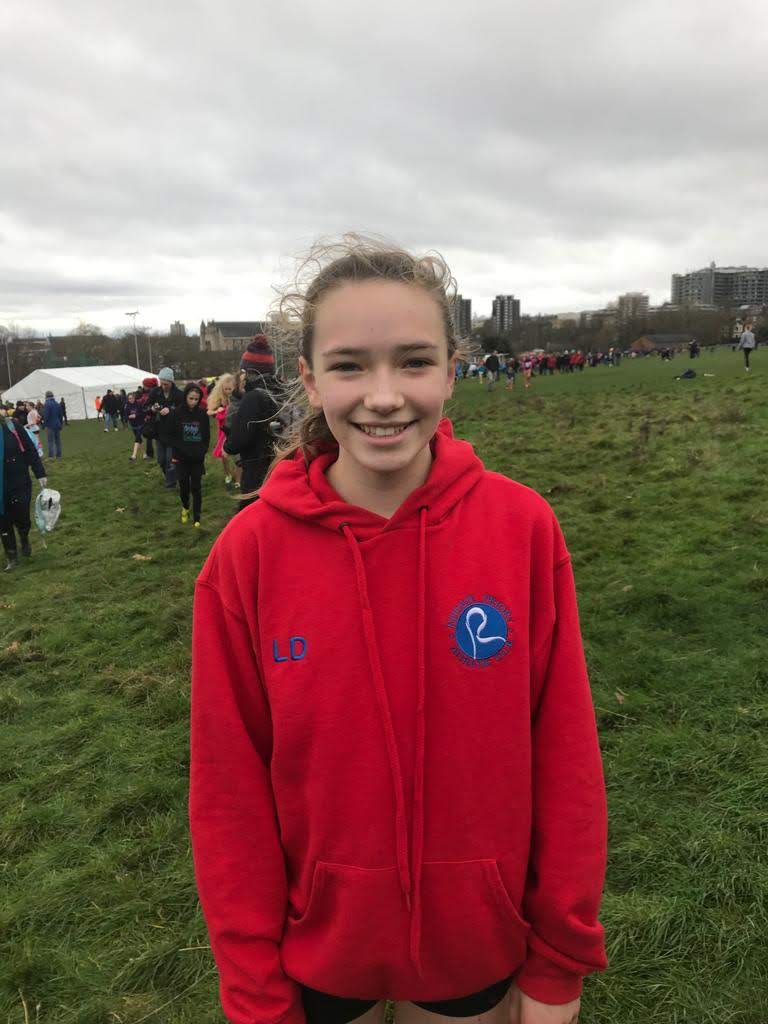 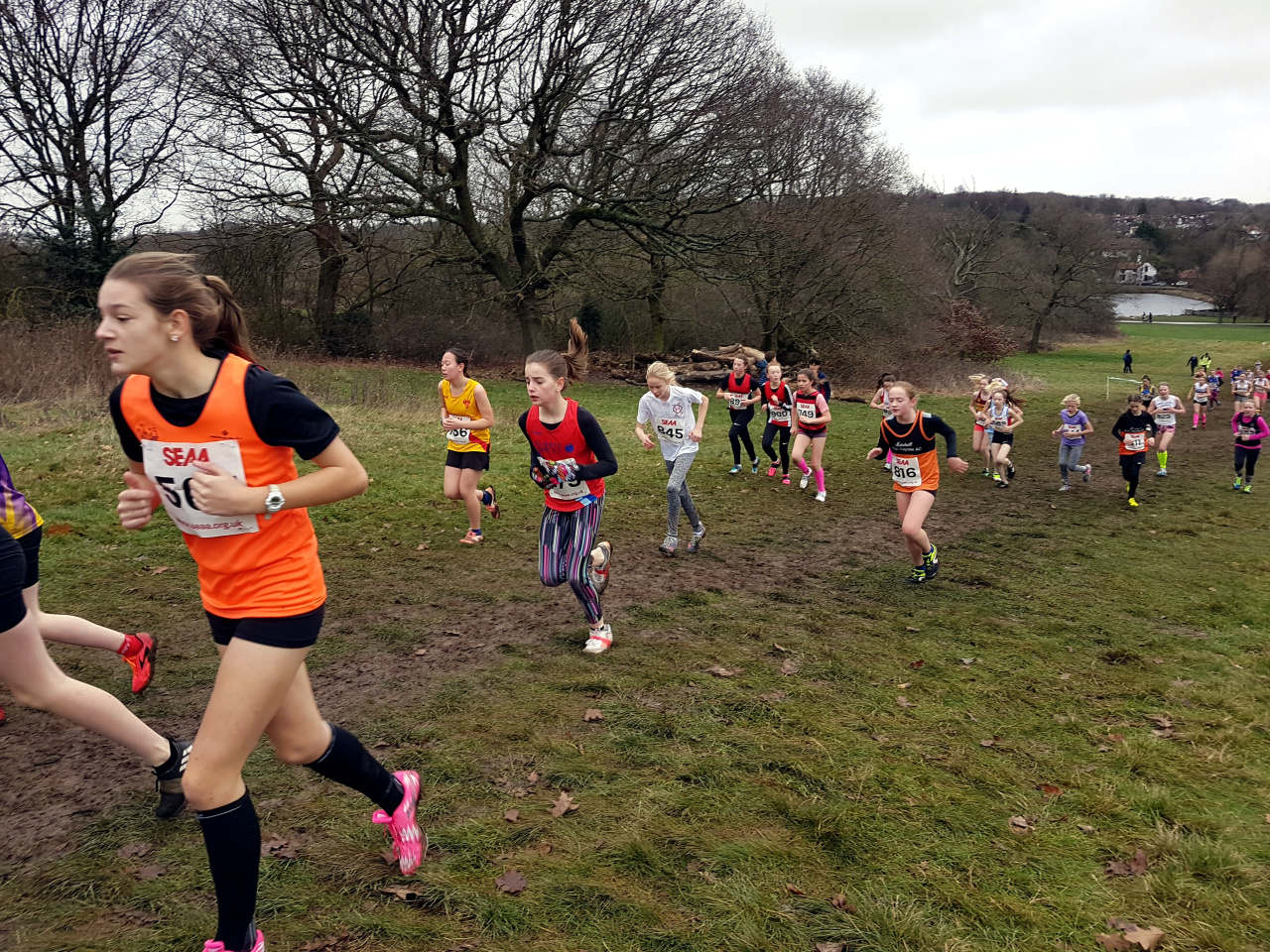 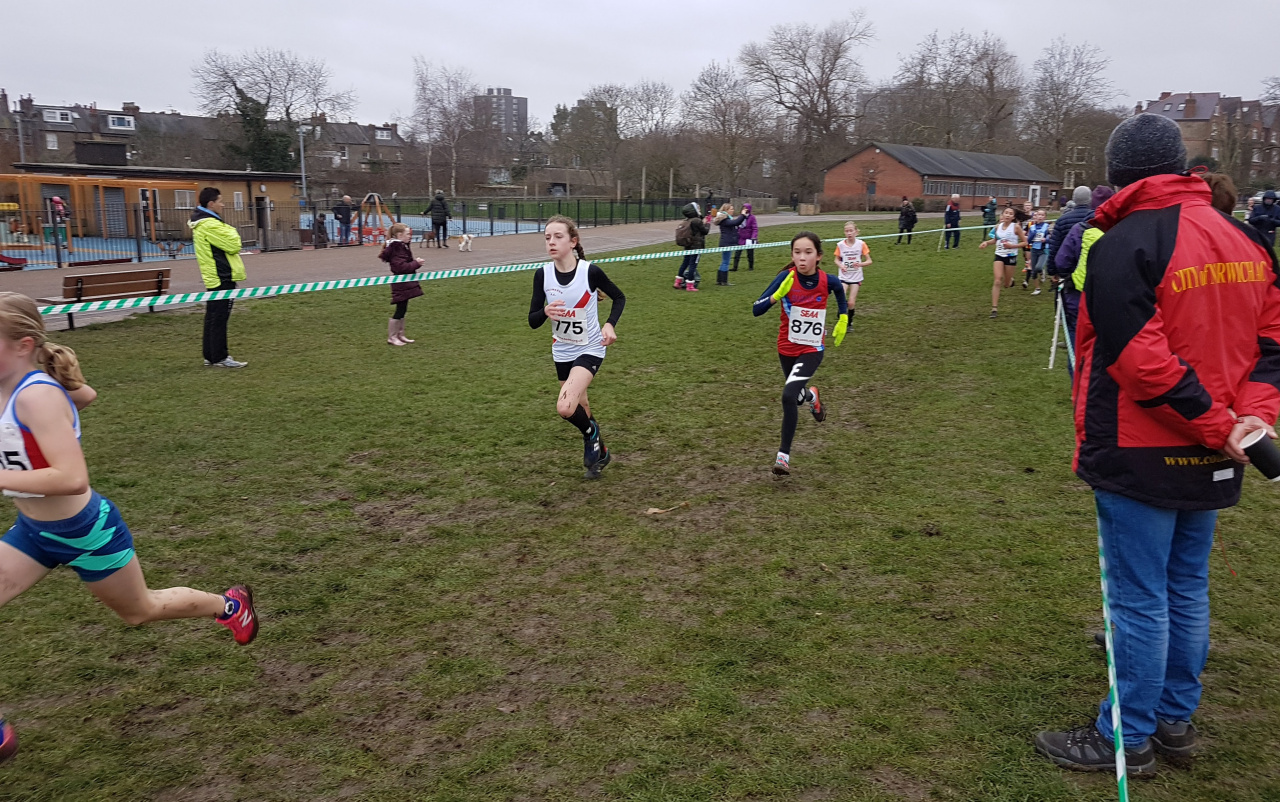 In the Under 13 Boys race, both Samuel Stapley and Sam Rolaston put in great performances with both comfortably in the top half out of the 330 who finished. With four of our under 13's still in year 7, the experience they gained on Saturday will hold them in good stead in next year's Southern Championships when they will compete again as under 13's over the same distance.

Another who has raced several times now at Parliament Hill is Emelye Kenyon-Brown who put in a characteristically strong run to also come home in the top half against strong opposition. Emelye was running in the Under 17 Womens race. Next weekend Emelye will be joined by Lucy Broderick and Katie Driver in the Surrey Schools XC team taking part in the South East Inter-counties Championships in Hampshire. Lucy Dénecé will be there too as part of the Surrey Schools U15 girls team. 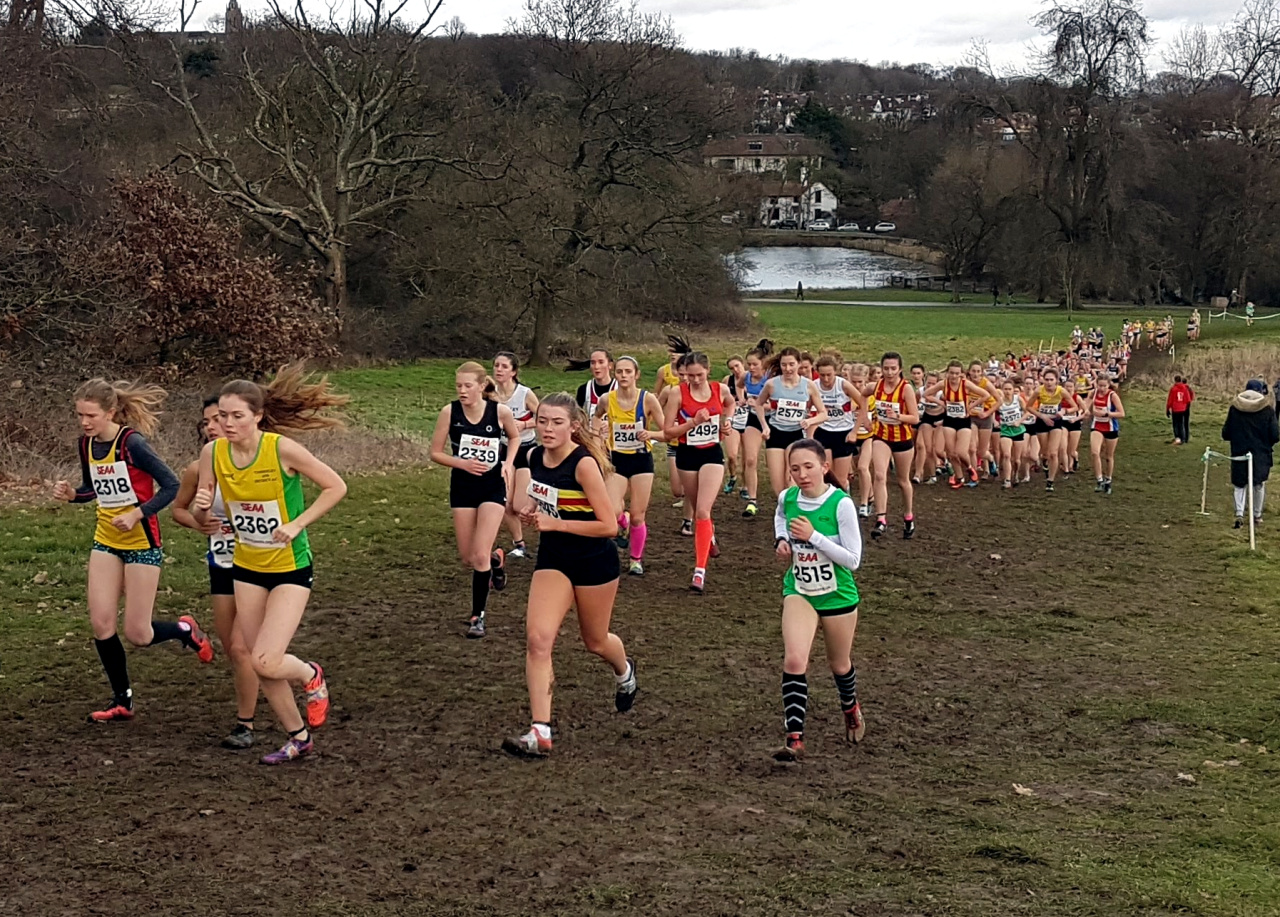 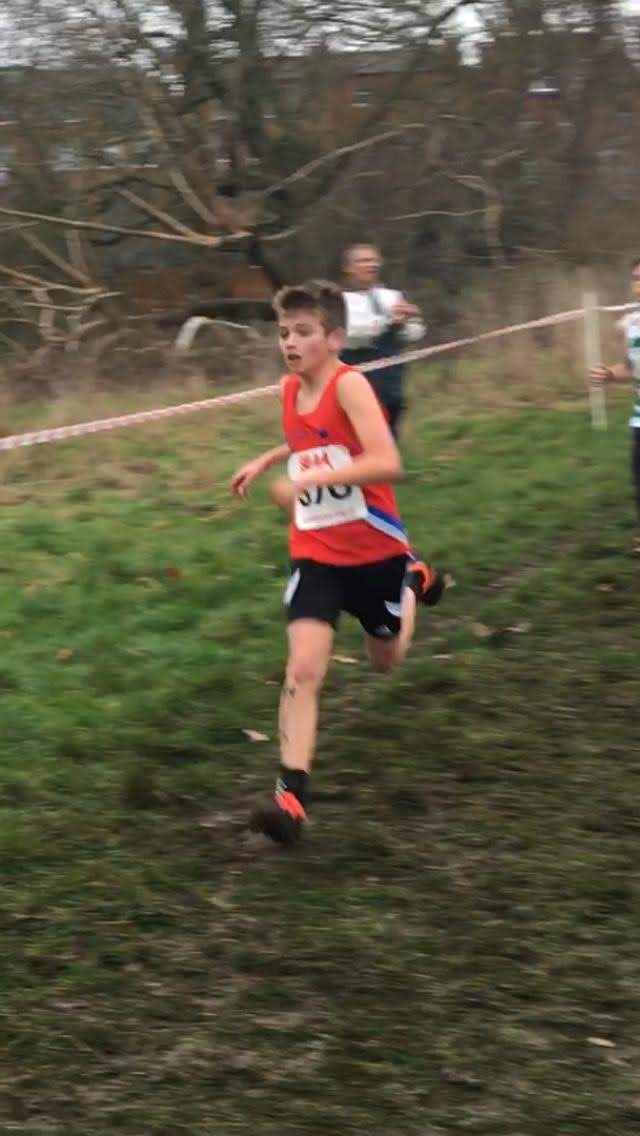 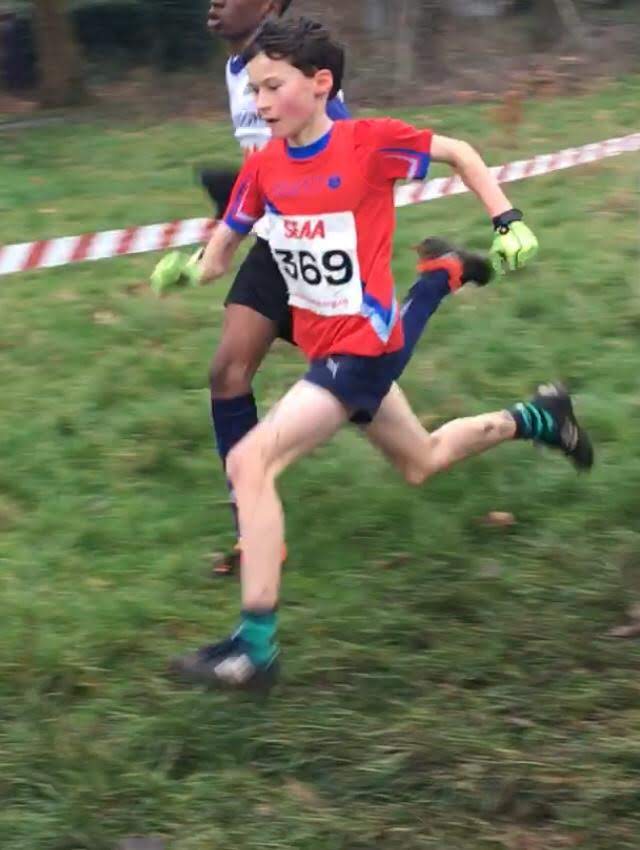