With the competing calls of the Surrey Road League Ranelagh Richmond Half Marathon and the Run Gatwick Half Marathon, 10K and 5K I feared that we would get a very poor turnout yesterday for the MABAC race in Farnham. I am happy to report however, that I was proved wrong and we actually got a very respectable turnout. 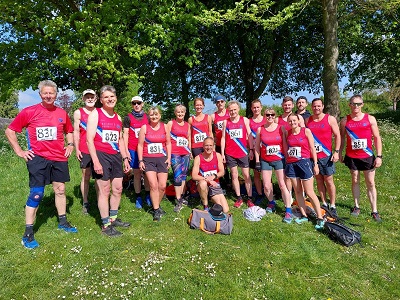 Not only did we get a respectable turnout but RPAC athletes finished in first and second place with Rob Wigley and Andrew Reeves finishing in 30:25 and 31:11 respectively. Frank O'Regan, Ben Stanton and Jez Greenwood were our other scoring men, all finishing in the top 20. Ruth Willis was our first lady home in 37:47 followed by Hannah Williams making her MABAC (and I think, club) debut in 39:52. We had a "Battle of the Pauls" with Paul Chandler finishing ahead of Paul Sapsard by just four seconds.

My memory was playing up as well. I had assured people that it wasn't all that hilly, but I was wrong; it was pretty hilly and pretty warm too, but it was good to be out there. Farnham Park at this time of year (and at any other time for all I know) is beautiful.

Sadly for us despite the great performances, we have lost our second place in the league to Blackwater Valley who turned out in droves (it's their local run). They fielded 34 runners to our 17 and had some high scoring lady runners. We are now in third place with everything to play for.

Holmwood Common next month...turn out and help us get our second place slot back! 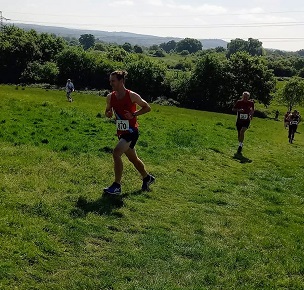 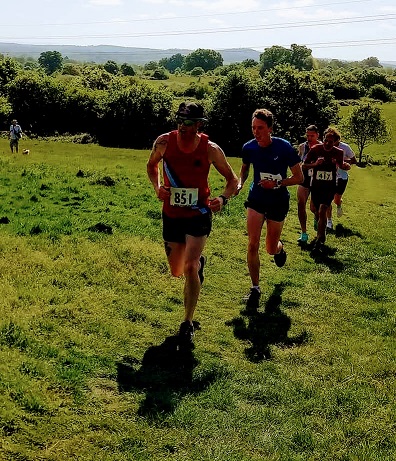 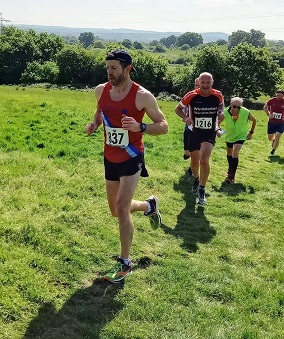 Ben, Frank and Jez - I think Rob and Andrew were too quick for the photographer. 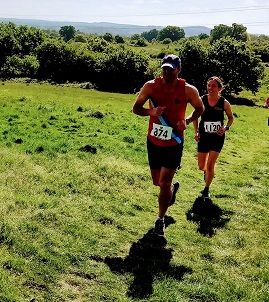 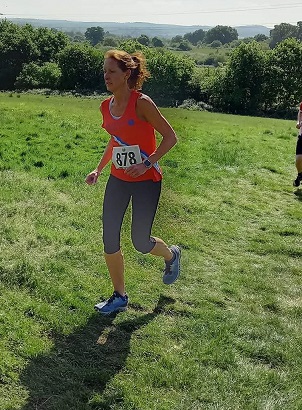 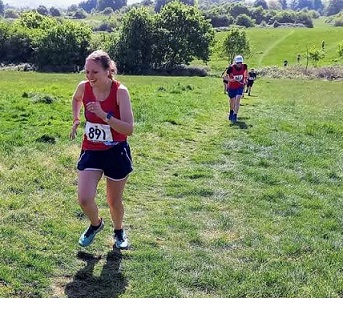 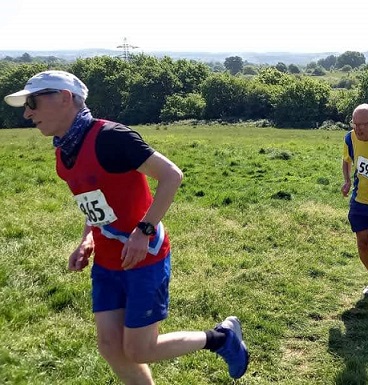 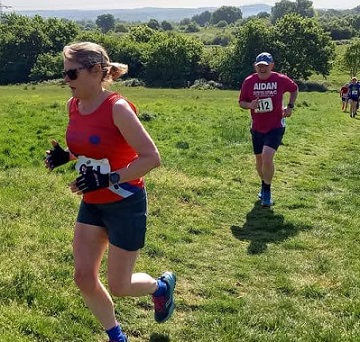 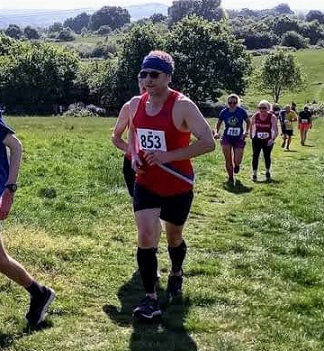 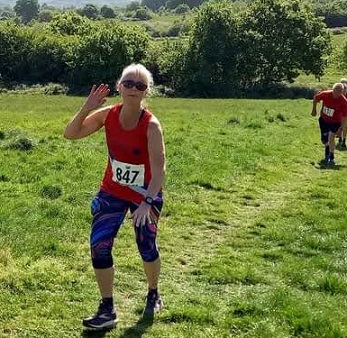 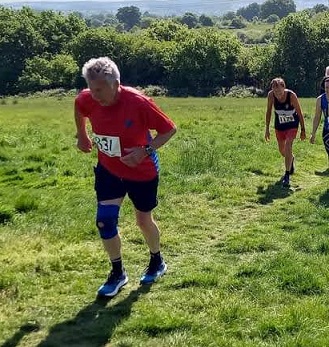 Sharon and Ian both sporting knee braces, but still doing the full distance.